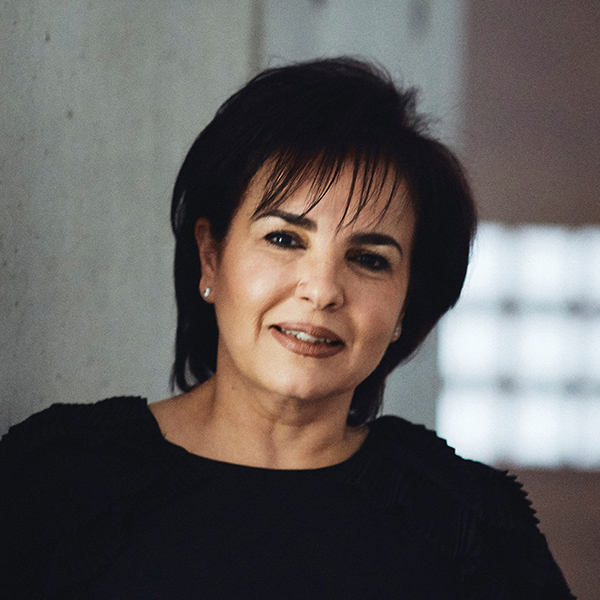 Her Excellency Nadia Al Saeed was appointed CEO of Bank Al Etihad in 2008 after
a successful role as Strategy Advisor at McKinsey & Company to develop a new
growth strategy for the bank.
Prior to Bank Al Etihad, H.E. had a distinguished career in the banking sector,
assuming numerous roles, last of which was Head of Corporate Banking. Her
Excellency also led the successful launch of Bank Al Etihad’s Women’s Market
Program in 2014 under the name of ‘Shorouq’.
Previously, she served as Jordan’s Minister of Information and Communications
Technology ICT and the Ministry’s Secretary General from 2003-2006, greatly
contributing to the development of the ICT sector in the country.
H.E. has several accolades to her credit including ‘the Most Powerful Arab
Businesswomen’ (2014-2018) by Forbes Middle East and the ‘Best Woman in the
Corporate Sector in MENA’ by The AmCham MENA Regional Council. She was also
voted as one of the ‘Most Powerful Women’ in Jordan by Jordan Business Magazine
2014.
She holds an MBA degree from the American University of Cairo and a BA degree in
Business Management and Economics.

Dubai Electricity and Water Authority (DEWA) was formed on 1 January, 1992, by a decree issued by the late Sheikh Maktoum bin Rashid Al Maktoum to merge Dubai Electricity Company and Dubai Water Department, which had been operating independently before then. Both organisations were established by the late Sheikh Rashid bin Saeed Al Maktoum in 1959. Dubai Government fully supported the Electricity Company and the Water Department to provide Dubai’s citizens and residents with a continuous and reliable supply of electricity and water. Since then, DEWA has made considerable achievements, to be ranked as one of the best utilities in the world. DEWA provides services today to more than 900,000 customers with a happiness rate that reached 95% in 2018.

The UAE, represented by Dubai Electricity and Water Authority (DEWA), has maintained its first global ranking, for the third consecutive year, with scores of 100% in all Getting Electricity indicators in the World Bank’s Doing Business 2020 report. The report measures the ease of doing business in 190 economies around the world. DEWA achieved competitive results in global benchmarking, surpassing the private sector and major European and American utilities in efficiency and reliability. DEWA raised the efficiency of its energy production by using the latest technologies and adopting technological innovations, surpassing European and American utilities, by reducing losses from electricity transmission and distribution networks to 3.3% compared to 6–7% in the US and Europe. DEWA also achieved the lowest customer minutes lost per year (CML) in the world of 2.39 CML compared to 15 minutes in Europe and was also able to reduce water network losses to 6.5% in 2018 compared to 15% in North America, which is one of the best results in the world.